From day one, it was clear what our general goal would be – large scale data distribution over challenged networks. After all, the team has years of experience designing, developing, standardizing and deploying novel data distribution solutions with compelling value.

What is data distribution?

That is what the Internet is all about, a global data distribution system which enables data to be moved from one place to another. Streaming videos from YouTube to your mobile phone, or from Netflix to your T.V.   Moving enterprise data from remote locations to headquarters, or to the cloud.  Moving medical images from rural hospitals to urban medical centers.  Moving sensor data from IoT (internet of things) devices deployed in the wild to the cloud.  Moving data through a series of LEO (low-earth orbit) satellites half-way around the world.

All data distribution networks are inherently unreliable even though the degree of unreliability may vary. Different protocol stacks try to overcome this unreliability in somewhat flawed ways, leading to further inefficiencies in terms of network latencies, jitter and packet loss.

What do we mean by large scale data distribution?

We are talking about large volumes of data that is reliably and securely distributed at high-speed with minimal latency. Simultaneously achieving all of these goals is what makes the problem challenging, especially when considering the types of networks over which the data is to be distributed – wired and wireless networks, mobile networks, satellite networks, broadcast networks, combinations of networks that span the globe with variable packet loss rates, bandwidth fluctuations, large network latencies, intermittent outages, and network topology fluctuations.

We are building our large scale data distribution solution, which has at its foundation the RaptorQ erasure code (specified in IETF RFC 6330), a computationally efficient fountain code enabling exceptional data recovery and flexibility. The goal is to develop a scalable and efficient solution that can be deployed on end user devices, as well as the edge and core of network infrastructures.

We continue to seek out partners who have compelling use cases and an interest in working with us. 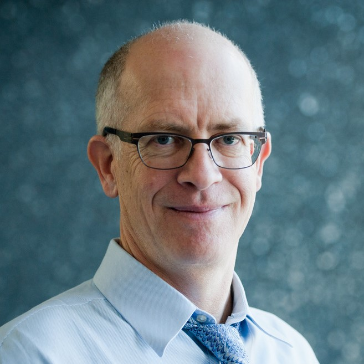 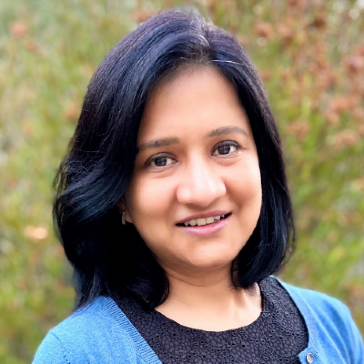 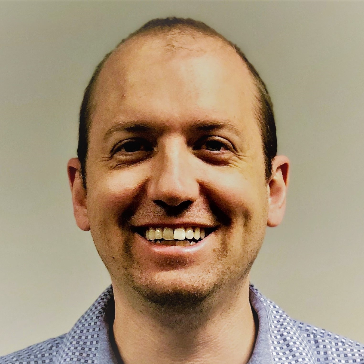 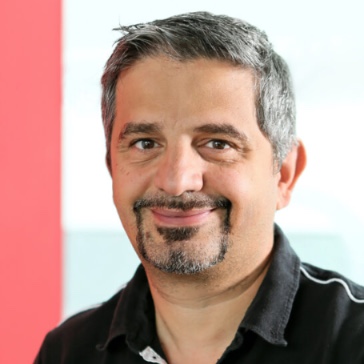 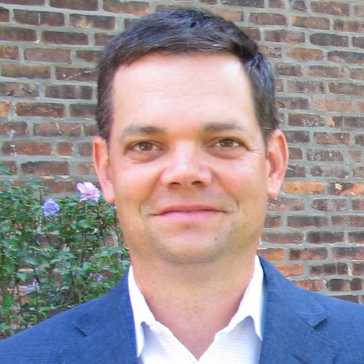 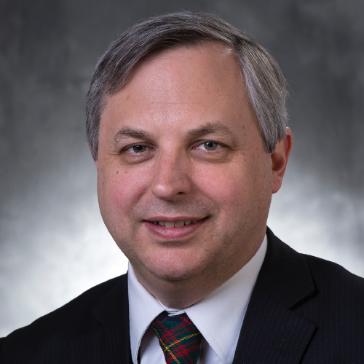 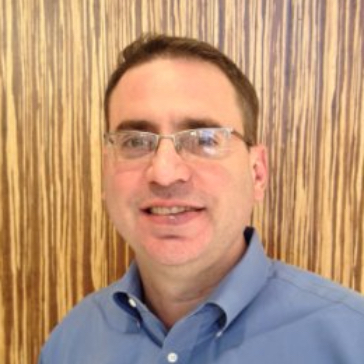 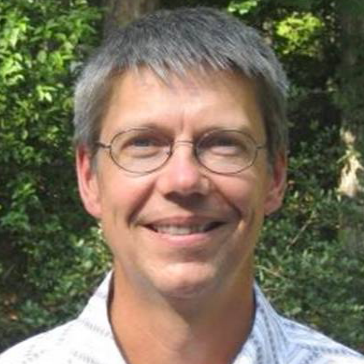 Believe in the team

Learn more as we solve some of the biggest issues in large scale data distribution.